So if you have a Laravel + Vue app that you deploy to Heroku, and you want Heroku to run the NPM and Webpack build scripts, here is what you do.

Make sure you have Node.js bundle in your instance.

Add build scripts in your package.json under scripts.

And these two scripts. We install dev dependencies so that we have the tools to run prod at the end.

You also may have to set a production environment key.

You can also skip the prebuild script and add the env key which will run dev dependencies on a production env.

There’s also a script that you can run for cleanup under package.json script 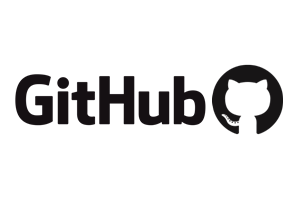