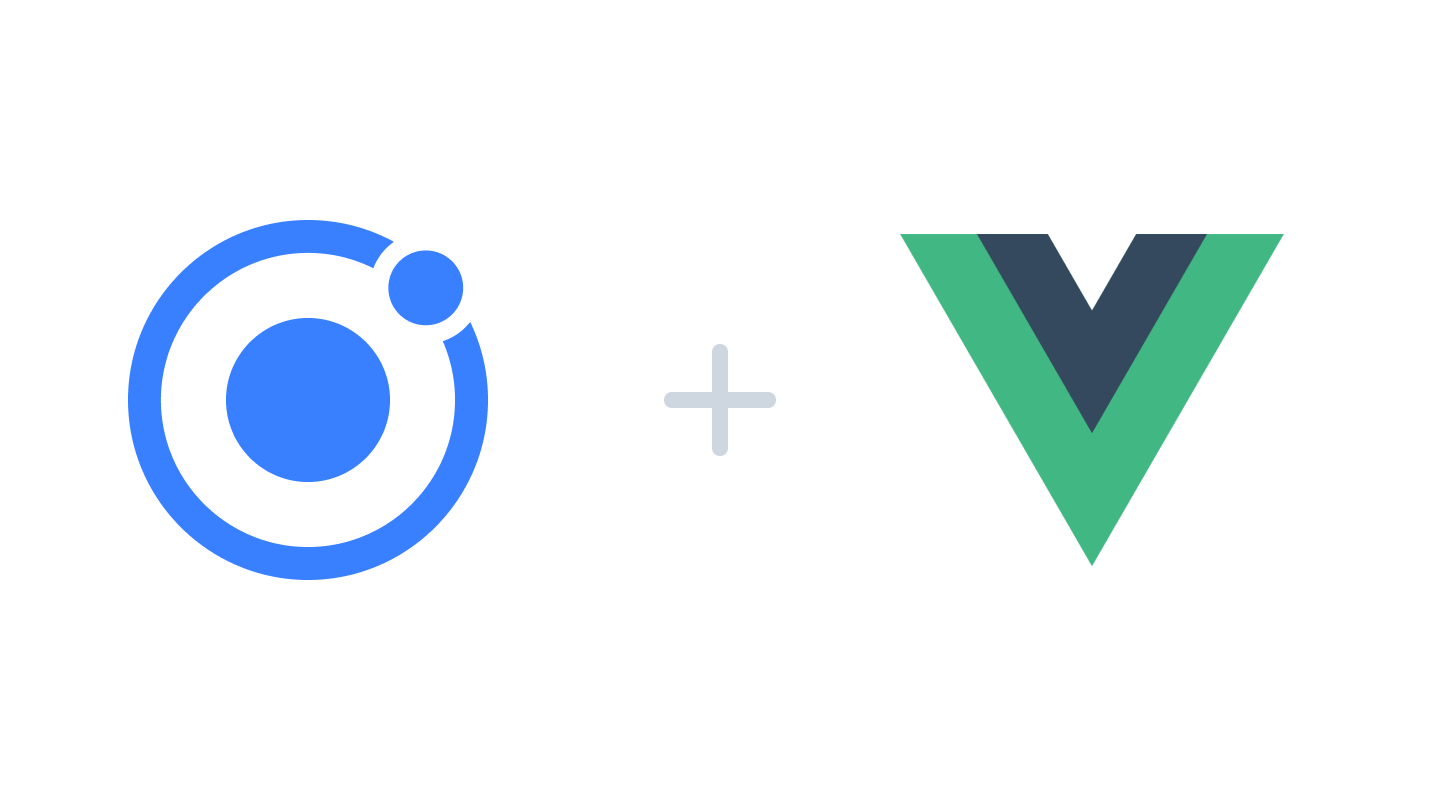 The Ionic framework team launched a Vue version recently and I have been testing it out. I made a prototype application and it was quite challenging to get started.

As the case is for any new framework, there aren’t a lot of learning materials for Ionic Vue. But the best resource I found and the one that covered a lot of lingering questions was Academind.

The video goes over building an app from start to finish, but also dives into:

I would recommend this video over the ones that Ionic is putting out, which is more of the same as the documentation.